©AfreePress-Called « COVID-19 and religious freedom, Shincheonji scapegoat in South Korea », webinaire held on July 20th of this year united researchers and international experts in the field of religion, of international law and of human rights. This virtual meeting approached the recent attacks of the politically powerful conservative and fundamentalist Protestant churches South Korea against a new enlarging Christian name, called « Shincheonji in French «New Sky and New Earth) Church of Jesus », founded in 1984.
Shincheonji, new Christian movement became a target of « persecution of the fundamentalist Protestants » because of its successful religious expansion. According to the press release reached our writing. According to, the same source « the conservative and fundamentalist Protestants see Shincheonji as a rival and want to destroy him », declared Massimo Introvigne, an Italian sociologist of religion who made a study on Shincheonji before and after the pandemic COVID-19 and published the first report of this religious group in English.
Alessandro Amicarelli, president of the European Federation for the freedom of belief, has as for, underlined that the South Korean authorities implicated Shincheonji in crisis COVID-19 to close the church. According to, already 30 other persons were tested positive before 31th infected of coronavirus, a member of Shincheonji criticised for the expansion of the virus. He added that many Chineses, among whom those of Wuhan, had visited the city of Daegu in South Korea before the infection is spread.
For Willy Fautré, manager of Human Rights Without Frontiers (HRWF), the recent attack against Shincheonji can be considered to be a try of the fundamentalist Protestant groups of South Korea to weaken and to destroy the rival on the religious market. He finishes by declaring that the violations of human rights contrary to the members of Shincheonji by means of a programme of forced conversion, also called « déprogrammation » with kidnapping and sequestration in the course of ten last years were made because of the failure of the competition of the Protestant churches in the country.
« The collection of personal information of 300 000 national and international members of Shincheonji by the South Korean government constitutes a possible violation of an international agreement, especially of the international Pact relating to civil and political rights (PIDCP) which South Korea ratified in 1990 » Ciaran Burke, professor linked to the Derby university declared. It so reported in the course of it webinaire link explains that the south authorities Coéenne establish between Shinchoenji and the appearance of the COVID-19 until now, even if a more important link between the virus and cases of confirmation was found in other churches.
According to the press release, an inquiry is opened against the representatives for the religious group Shincheonji due to these accusations carried against this group in South Korea. So, the founder Man Hee Lee, for supposed it role in the general implementation of the COVID-19 made at present the object of an inquiry. According to, a member of Shincheonji, present at it webinaire, left luggage offices were given to the South Korean citizens by the authorities who treats the group of «sect» in their report to report all installations of the group everywhere on the territory. A situation which stigmatises the members of this religious group.
Let us signal that three representatives for Shincheonji were stopped on July 8th. They are accused of having played a role in the appearance of a major epidemic a precocious stadium by « by subjected members’ inexact list », according to the animators of webinaire.

Lire Aussi :   Launch of the activities of the fishermen's cooperative in Kpémé
Powered by Inline Related Posts 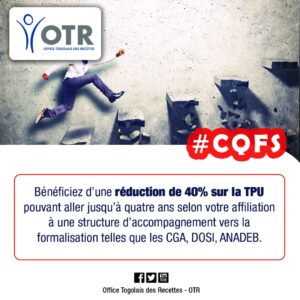 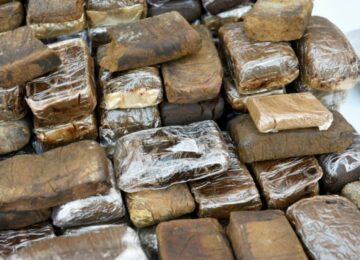 17 tons of cannabis resin seized in Niger : Arrests in Togo 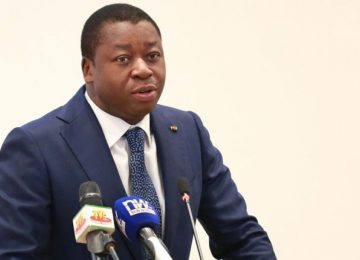 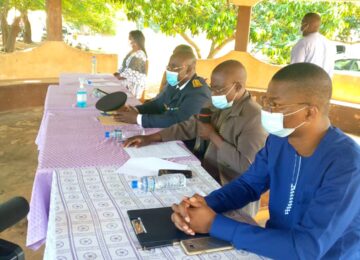 African international child day : A day of reflection on strategies to fight against child pornography marks this celebration in Adangbé 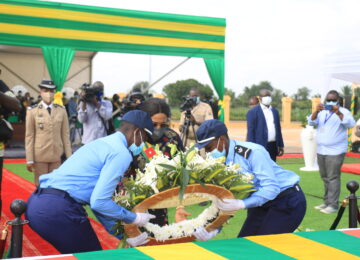 Togo: The House of Representatives pays ‘’ deserved ’’ tribute to the late André JOHNSON 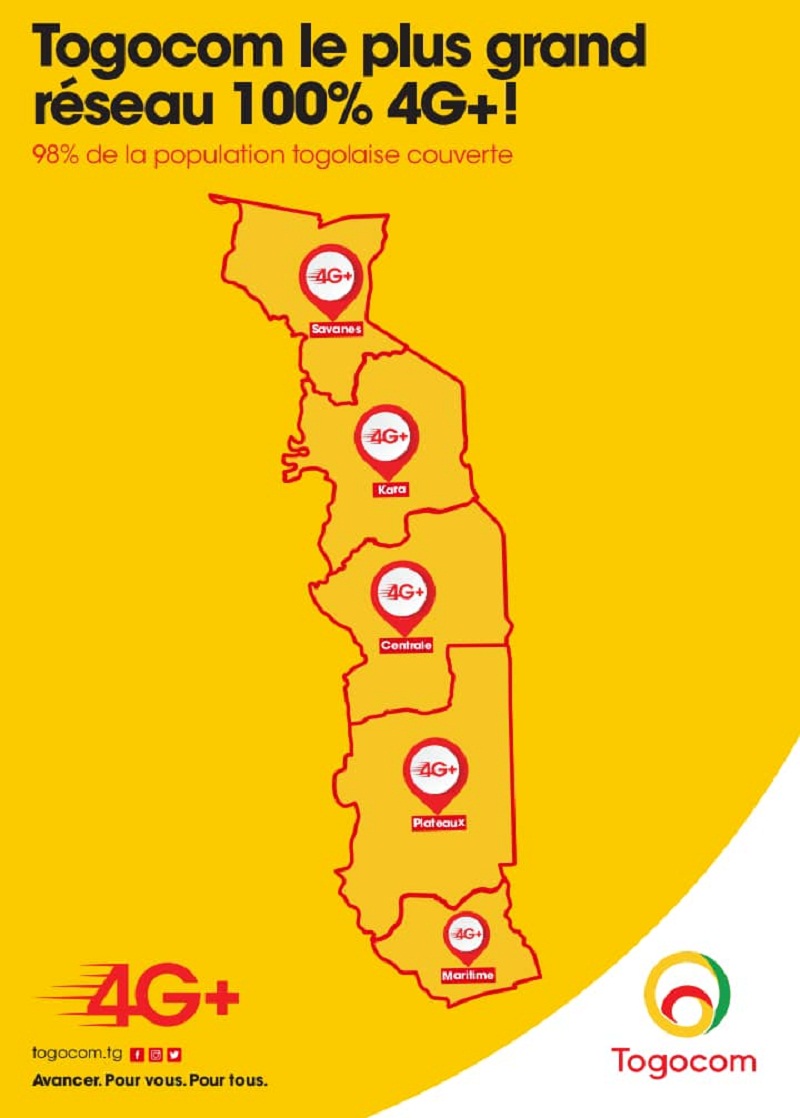 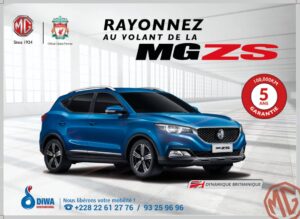 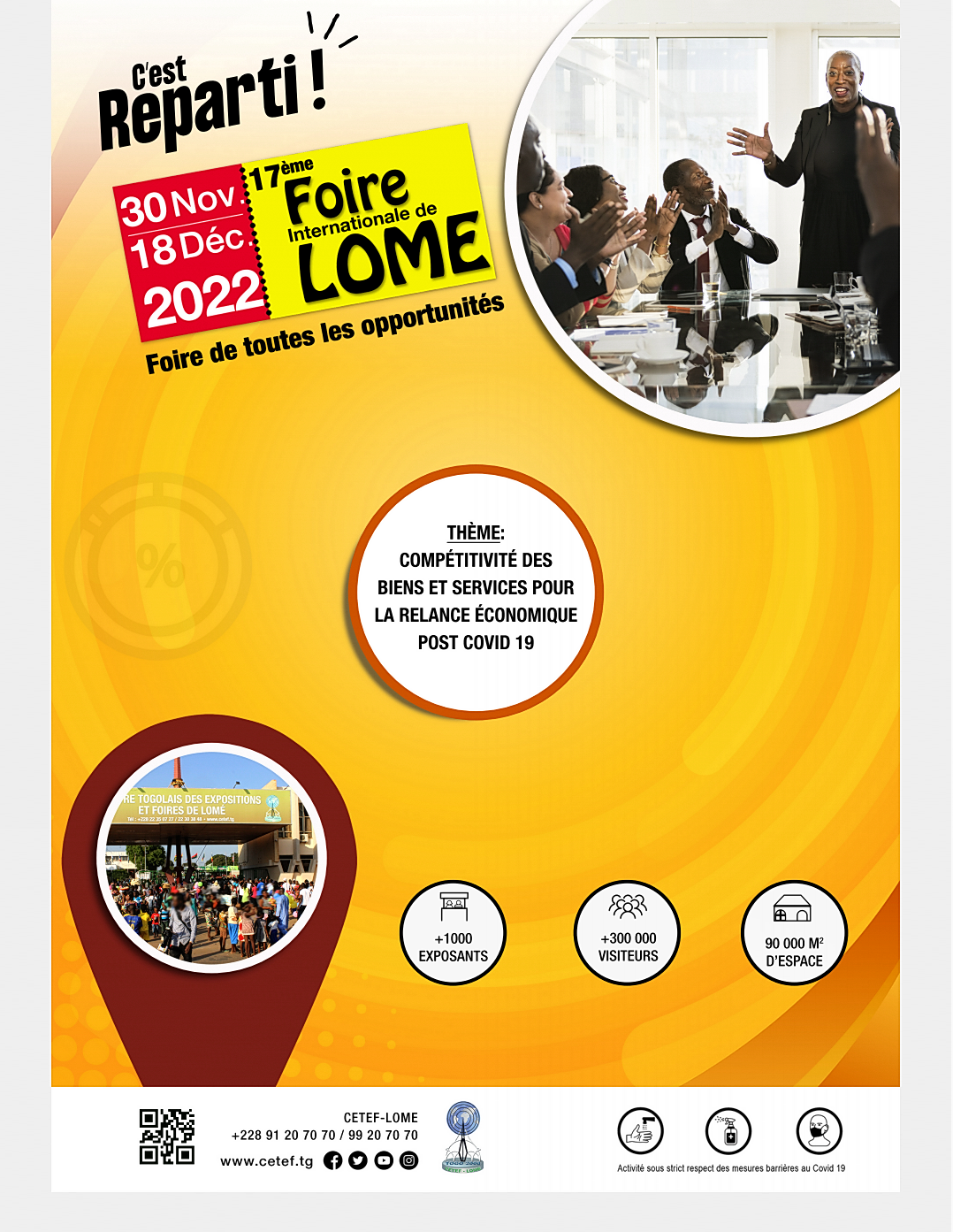 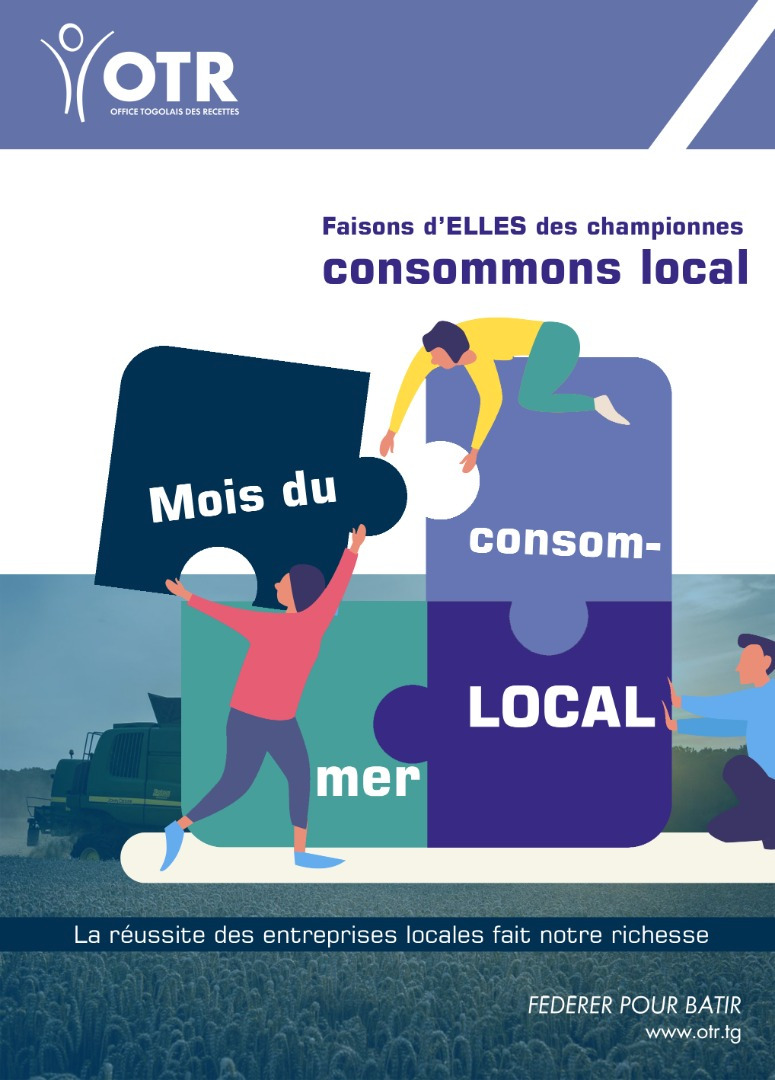